As Microsoft’s chief operating officer, Kevin Turner leads the company’s global sales, marketing and services organization of more than 47,000 employees in more than 190 countries. Under his leadership, the sales and marketing group delivered more than $78.6 billion in revenue in fiscal 2013. Turner oversees worldwide sales, field marketing, services, support and partner channels as well Microsoft Stores and corporate support functions including Information Technology, Worldwide Licensing & Pricing and Operations. The sales and marketing organization is focused on delivering Microsoft’s family of devices and services to customers and partners all over the world.
In his eight years as chief operating officer, Turner has driven a strong track record of results, execution excellence and improved efficiency while also driving the customer satisfaction scores to the highest in company history.
Turner spent nearly 20 years at Wal-Mart Stores, where he rose through the ranks and was named the youngest corporate officer ever at Wal-Mart at age 29. He held various leadership positions at Wal-Mart including becoming the Chief Information Officer for Wal-Mart Stores, and as his last assignment he served as the President and Chief Executive Officer of SAM’S CLUB, a $37 billion division of Wal-Mart Stores. 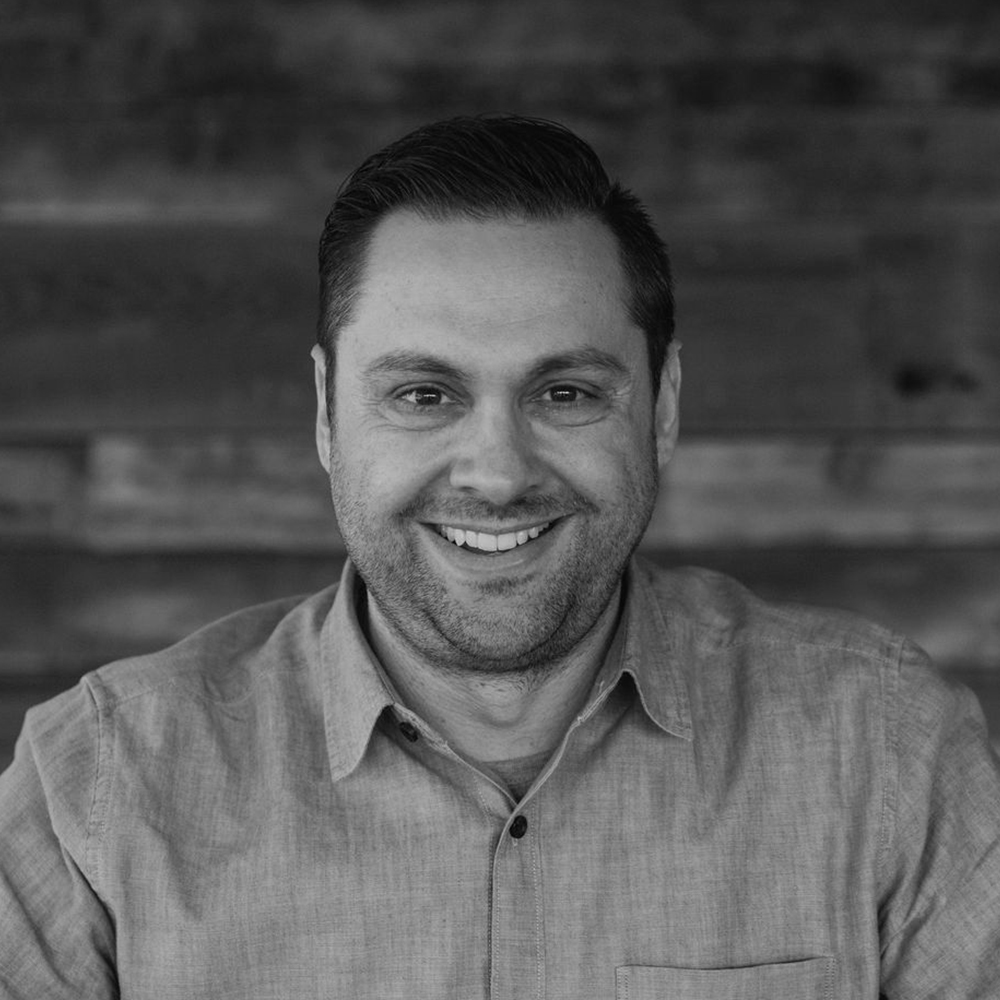